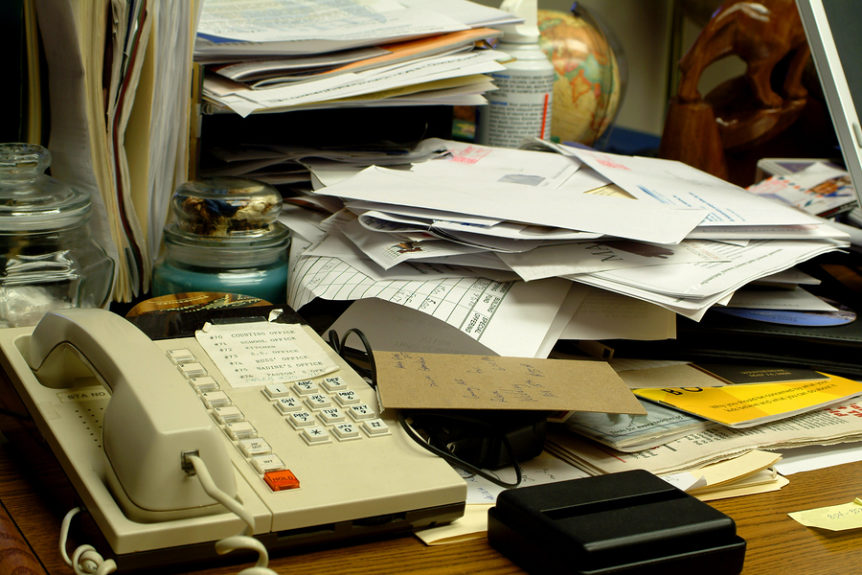 Responsibility is a Learned Skill.

Nobody wants to be irresponsible but responsibility doesn’t just happen. Responsibility is up to you, determined by your choices. You aren’t born with it. It’s a skill. You learn it.

If you’re ready to become more responsible, here are a few tips to turn you into someone who can be trusted to always come through . . . no matter what.

Stay Out of Negativity.

Stop making negative comments. We all have to deal with traffic, irritable co-workers, rising cost of living . . . Complaining about it isn’t going to help matters. Don’t be that person with the glass-half-full attitude. It certainly won’t get you far in life. What it will get you is a reputation for the one who is always complaining and negative. If you catch yourself every time a negative comment is about to spew out of your mouth and say something positive instead, people will see you differently.

Be Honest When You Fail.

Don’t make excuses. Yes, some people seem to have a harder time than others, but things won’t change unless you make better choices and get on a different path. Stop blaming others for your failures. Coming up with an excuse is irresponsible. It’s the “dog-ate-my-homework” mentality that keeps you in victimhood rather than taking control of your life. If you’re late to the meeting, own up to it. Don’t blame it on traffic. You simply didn’t leave early enough but unpredictable traffic jams. Instead of placing the blame on someone or something else, be honest about why you failed. Be accountable for your actions. That’s called “responsibility.”

Everyone develops coping mechanisms, starting as a child. To protect yourself from painful feelings, you might develop psychological defenses such as avoidance, denial, suppression or an addiction. But what protected you as a child is likely now creating dysfunction and restrictions in your life. It’s interfering with your ability to develop and mature as a responsible adult. Start becoming aware of your defenses that protect you from pain. Challenge those defenses. Be willing to be vulnerable, uncomfortable . . . to feel life! Even the yucky stuff.

Push Yourself to Do At Least One Small Task.

To develop responsible habits, it’s helpful to start small. What small task can you accomplish and mark off your to-do list? If you have an overwhelming project, break it up into smaller pieces. Once you get the momentum flowing, it gets easier. Sure, it takes an effort. You may have to force yourself up off the couch to make it happen but (and I hate to sound cliché) just do it. Push yourself to do one small thing at a time. Make your bed. Make it again the next day. Throw in one load of laundry. One load of laundry! Straighten up one drawer or the corner of your desk. Eventually it gets easier and these things become habits. Bonus: You’ll start feeling a lot better about yourself!

It’s one thing to let yourself down but it’s quite another to be unreliable to others. Actions speak louder than words. If you’ve borrowed something, return it in good condition in a timely fashion. If you’ve told the hostess you’ll bring dessert, make sure you show up on time with a dessert. Demonstrate that they can count on you once you’ve committed. They will start taking you seriously when you prove you’re trustworthy.

Put Your Life in Consistent Order.

Being responsible doesn’t mean random, haphazard, hit-or-miss. Consistency is the key. Responsibility requires consistently engaging in good habits. Develop a regular routine and stick to it. Set your alarm and get up at the same time every day. Don’t let emails pile up in your inbox and become overwhelming. Spend a set amount of time every day handling emails.

Take Control of Your Life.

Being responsible means that you don’t do things in a shoddy fashion or leave things half done. If you’re given a job, do the best you can, see it through to the end, and own up to the outcome.

Being responsible means you’re in control of your life, not a victim of circumstance. You are in control of what you do and don’t do. Don’t place the blame on anyone or anything else. Life will be better for it.