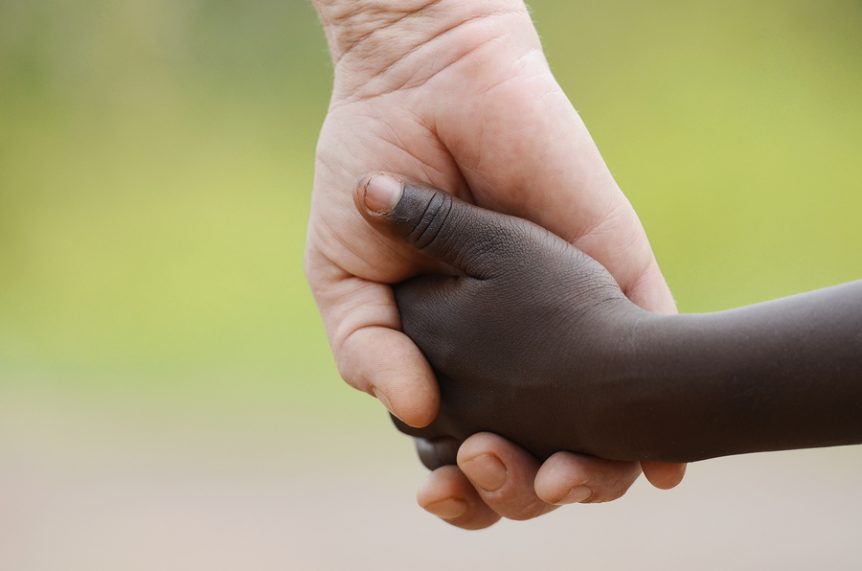 People being prejudice is in the forefront now more than ever. Prejudices long buried under the surface have erupted with tremendous force. No one is impervious to it.

By definition, “A prejudice is a preconceived belief, opinion, or judgment toward a group of people or a single person.”

Everyone is prejudiced to varying degrees. We often judge others with no basis other than the fact that they are different than we are.

If you’re prejudiced in certain areas and you want to overcome those limiting perspectives, read on.

Regard Someone on an Individual Basis, not as a Group Member.

To overcome your prejudices, it’s helpful to understand the reasons behind them. Some prejudices are innate. Babies instinctively crawl towards those similar to them. Beginning around age 3, we start categorizing people into groups as either like us or unlike us. People comprising your in-groups feel comfortable to you because they share the same behaviors and beliefs you do. Those in your out-groups are different than you which can create fear and insecurity.

Some prejudices are learned. Your parents may have held lifelong prejudices against certain ethnic groups which they have passed on to you. What you’ve learned, you can unlearn. Challenge whether your parents’ prejudices are your own. Once you discover where a prejudice originated and the reasons behind it, it’s easier to change your viewpoint and reaction.

Pay attention to your thoughts when you encounter someone from your out-group. We tend to judge a whole group of people by the actions of one person. Reflect upon everyone you meet on an individual basis. When you make automatic assumptions about someone, remember this is a knee-jerk reaction from a learned response that’s likely not based on reality.

Unfamiliarity is the root cause of a lot of prejudice. When you aren’t exposed to different cultures, religions and races, it’s harder to fully accept the diversity that exists in the world. When you have only experienced a single culture, you believe your culture is the normal and appropriate way to live. When you travel to a vastly different culture, you are exposed to alternative ways of living and thinking. What’s perceived as “normal” in the US will be very different than what’s considered normal in Japan or India.

“Prejudice is the child of ignorance.”      —William Hazlitt

When you broaden your worldview, you become more familiar with different customs, ways of speaking, dressing, and sexual orientation. Then they become less threatening.

Become Familiar with Those Different Than You.

One of the best ways to cure prejudice is to reach out to people who are different. When you connect with someone different from yourself and start listening and learning, you’ll stop judging. The more you get to know someone, the more you’ll see your prejudice is not rational.

Rodolfo Mendoza-Denton noted, “If you looked and looked at all the solutions proposed by scientists over the years to combat prejudice and racism, you’d be hard pressed to find a more effective antidote than intergroup friendship.”

Don’t ignore the differences between yourself and others. This isn’t about colorblindness. It’s about multiculturalism. Acknowledge and embrace the differences. The diversity will greatly enrich your life.