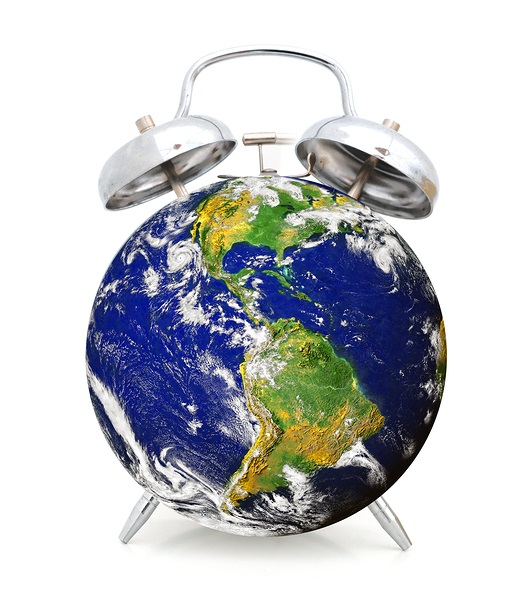 We are in the beginning stages of the biggest collective awakening ever seen in the history of mankind.

COVID-19 is an effective means to rapidly shift us into an enlightened, higher consciousness.

We Live in a Multidimensional Universe.

Earth and most of her inhabitants are living a three-dimensional existence. Dimensions are not located in a specific place. They are degrees of consciousness that vibrate at a certain frequency. Each dimension vibrates at a higher frequency than the dimension below it.

In each higher dimension, there exists a greater level of knowledge and a clearer perspective of reality. The dimension you are a part of, and your level of consciousness, depends on the frequency you are vibrating at energetically. For example, when you feel compassion, you vibrate at a much higher frequency than when you feel shame.

While those living in a third, fourth, or fifth level of consciousness are experiencing the same reality, their way of perceiving it is completely different. You can experience multiple dimensions at the same time. You may have some belief systems still rooted in the third dimension while other viewpoints are embedded in a higher dimension.

Judgment and Fear Are Prevalent in the Third Dimension.

Humans and the higher animal kingdom currently vibrate at the third-dimensional frequency. Here the level of human consciousness is extremely limited and restricted. We believe this is how “reality” is without realizing it is a very skewed perspective.

A person in the third dimension is energetically aligned with a vibration that holds third-dimensional, narrow viewpoints. For example, you believe in duality, where you see yourself as separate from other people and the universe. You have belief systems where you judge people based on their gender, ethnicity, financial status, religion, appearance, etc.

Higher Consciousness Begins to Awaken in the Fourth Dimension.

The fourth dimension is where some of us are now. Here we begin to awaken. As we move into higher consciousness, we realize the third-dimensional belief system is irrational.

Earth is Becoming a Fifth-Dimensional Planet.

The fifth dimension is an energetic frequency band that vibrates higher than the third dimension we currently occupy. Many angels, benevolent spirit guides and deceased loved ones vibrate at this fifth-dimensional level.

The fifth dimension is the realm of love, where you respond from your heart and not your conditioned, egoic mind. Someone in the fifth dimension is energetically aligned to the frequency with fifth-dimensional views. That means you have no negativity. None whatsoever. No fear, judgment, shame, hostility or guilt. There is no emotional suffering or belief in separation.

At this higher consciousness, you have gained mastery over your thoughts, which is imperative, since when you think something it manifests. Telepathy is the main form of communication, allowing you to easily read other’s thoughts. There is no distinction between the past, present or future.

Our goal is to reach the fifth-dimensional consciousness. After we have reached the fifth dimension, we will continue to ascend into higher dimensions.

Angels and Guides Are Helping Us Become a Fifth-Dimensional Planet.

Earth and all its occupants are currently transitioning into a higher consciousness where compassion, love and peace prevail. Everyone is moving into these higher-vibrational states of consciousness at their own pace. When your vibration is high enough to match the frequency of the fourth or fifth dimensions, you gain a higher consciousness. You awaken to more advanced perspectives and find peace.

Hundreds of thousands of people worldwide are now experiencing an awakening into a higher consciousness at an unprecedented rate. As their vibration rises into love-based frequencies, they respond with love rather than fear.

There is unparalleled assistance from the other side of the veil to help us rise into these higher frequencies so that we can become a planet of fifth-dimensional mentality and love. We have never had this level of help available to us.

“You cannot be the light and hold another in darkness.”     —Paul Selig

Powerful, loving aid is here to assist you through these auspicious, challenging times. Ask and allow them to help you move into more heart-centered living. That is why you are here.