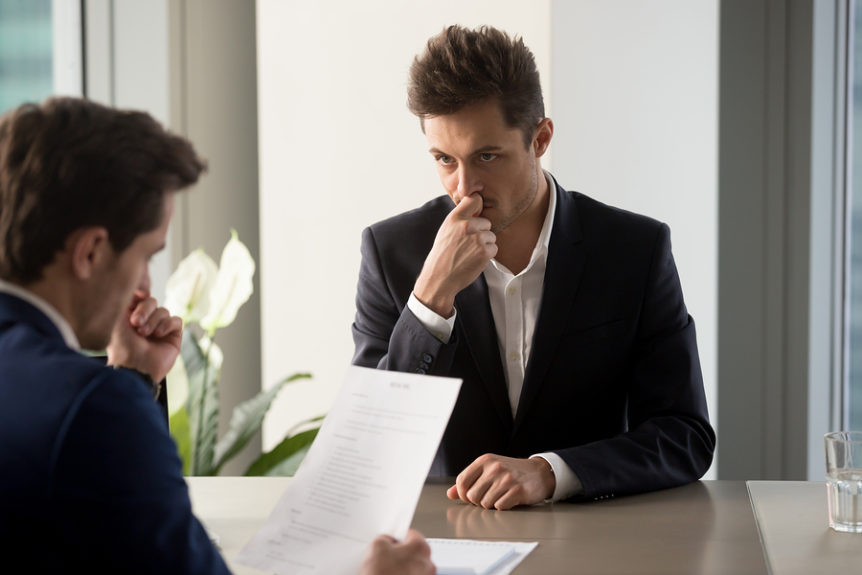 Emotional Insecurity is the Main Feeling that Holds You Back in Life.

No one is immune to feeling insecure. We all deal with insecurity.

Emotional insecurity is a feeling of unease or nervousness that’s triggered by perceiving yourself to be inferior in some way especially when compared to others.

Insecurity is involved in shaping your self-image. How you feel about yourself is going to influence your behavior. Nothing holds you back more than your own insecurities. Isn’t it about time you stopped letting insecurity keep you from enjoying a fuller life?

Here are some ways on how to overcome feeling insecure.

A Critical Inner Voice Is Behind Your Insecurity.

Feelings of insecurity originate from real and imagined sources. Regardless of whether your insecurities are real or imagined, the feelings can be paralyzing unless you know how to deal with them. While it’s perfectly normal to have insecurities, it’s unnatural to be so overwhelmed by fear of failure that your life becomes severely limited. You don’t take risks, accept invitations or move forward.

To overcome insecurity, you need to discover its core. Peel back the layers of your insecure feelings. The deeper you go, the more you’ll understand how you developed the insecurity in the first place. It’s likely it stems from old unhealed wounds. If someone criticized or bullied you while you were growing up, you subsequently created a self-image that reflects that criticism or rejection. If your parent constantly berated you for being a failure, it led you to form a negative self-image and act accordingly.

There is a critical inner voice that accompanies your feelings of insecurity. This critical voice was initially formed from painful life experiences. You’ve allowed this inner critic to remain camped out in your head even though it continually lies to you about who you are. Over time, you believed these distortions to be true.

You hold the power to tame your inner critic. You can either believe the garbage it’s telling you or ignore it. Your choice.

You’ll notice that you’re more vulnerable and susceptible in certain areas of your life. For example, you may feel very confident at work but are insecure about your appearance in a social setting. There’s a reason for that.

Studies have shown that the most common self-critical thought people suffer from is that they are different. Different in a negative sense, not a positive one. Engage in any type of media—especially TV and magazines—and it’s abundantly clear that our culture compares, judges and assesses each other with great scrutiny.

Successful advertising leads us to believe that we need to buy a particular product or service touted by a hot celebrity or prominent athlete so we can enjoy what they have. Advertisers know insecurity drives us to buy whatever they are selling so we’ll fit in, be successful and loved. They are very effective at changing our perceptions about ourselves and what’s lacking in our lives. No wonder so many people have a low self-esteem and lack confidence in themselves.

When You Alter Your Beliefs, You Change How You Feel About Yourself.

By gaining insight where your insecurity stems from, why you put yourself down and which distorted beliefs affect you, you can start to challenge them. Let’s start breaking old habits, shall we? Stop allowing your critical inner voice to have center stage. At least take away its microphone!

To overcome your insecurity, you’ve got to change how you feel about yourself emotionally. To shift your emotions requires adjusting your self-image. You may have core beliefs that you’re not smart enough, attractive enough, successful enough, ________ enough (your inner critic has lots of ideas on how to fill in the blank.)

Replace those behavior patterns with empowering routines and beliefs. Pause your mind’s negativity and redirect your thoughts into a more loving, truthful response. Instead of saying to yourself, “I’m not good enough,” think, “I’m having a thought which is telling me I’m not good enough. I’m actually an extraordinary, Divine luminous being. I’m exactly the way I need to be for my soul’s unique journey.”

“We’re going to have to let truth scream louder to our souls than the lies that have infected us.”      —Beth Moore

Retrain that inner critic to be more supportive, honest and loving. Talk to yourself like you’d talk to your friend. You’d never say to a friend some of the harsh things that you say to yourself. Positive self-talk is going to help you become more confident, not cutting yourself down.

Stop Comparing Yourself to Others. Period.

You are “packaged” precisely according to what your soul wants you to master: deeper self-love, acceptance . . .  Your mind may not like having OCD and may feel less than because of it, but accept you have OCD for a reason. Part of the package you signed up for (that darn fine print).

There’s nothing wrong with self-improvement. However, for the things you can’t change, practice self-acceptance.

Remind yourself that you’re not alone. Everyone feels insecure at one time or another. Everyone. Embrace all aspects of yourself including your insecurities. Living life in that way allows you the freedom to be your true authentic self.

FREE Report:
“3 Keys to Unlocking Your Ability to Self-Heal”