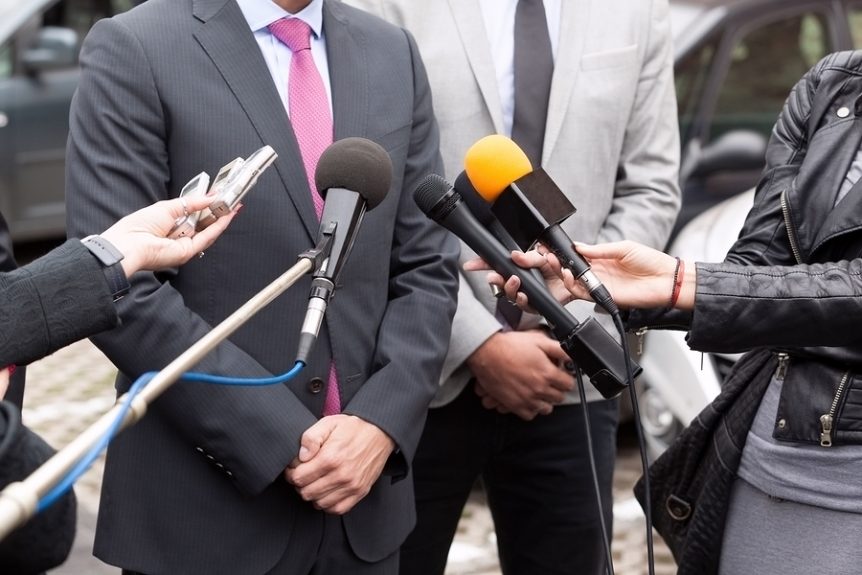 Since the recent presidential election, people are even more fearful and stressed. Folks are concerned more than ever about further damage to our environment, loss of rights for women and certain ethnicities, and other important issues.  It feels scary. What do we do now?

Things are not as they appear. There are plenty of reasons to remain optimistic. What we’re experiencing is a world-wide wake-up call. The election results have certainly gotten everyone’s attention. It’s comparable to when someone is in a terrible car accident or suddenly diagnosed with life-threatening cancer. The accident or cancer will instigate major lifestyle changes they weren’t willing to make before. Because of the dire circumstances, now they’re motivated to make necessary changes, like feel gratitude for the simple things and stop unhealthy habits.

Similarly, the consequences of the election will be so outrageous that we won’t be able to ignore what’s happening. It will force us to shift our perspectives and choices.

“Things are not getting worse. They are getting uncovered.

We must hold each other tight and continue to pull back the veil.”

By way of example, take the circumstances at Standing Rock, North Dakota. Constructing a crude-oil pipeline through the Lake Oahe reservoir would create enormous risks to the water and environment. The ecological destruction is too great to be tolerated. Something had to be done to stop the corporations from destroying the Standing Rock area with their profit-driven pipeline.

Over 200 tribes from around the world joined the Sioux and thousands of allies in protecting the sacred ground and drinking water from the pipeline construction. People worldwide joined together in peaceful demonstrations and meditations. Things heated up between the militarized police and the protestors at Standing Rock—a very chaotic situation.

But out of the chaos, the truth is emerging and consciousness is growing. People are beginning to realize that clean water is essential and worth fighting for. Now there is an awareness that Wells Fargo Bank, CitiBank and others are financially invested in the 1,200-mile Dakota Access Pipeline. As an act of solidarity with the protestors, people are closing their accounts with Wells Fargo and CitiBank.

It took an extreme situation for the truth to surface, increased awareness, and people to take action—all forward movement.

The Trump administration will carry out acts so horrendous that we won’t be able to ignore them. The resulting extensive damages will be so egregious, they will powerfully motivate us to do something about the injustices.

“Ours is not the task of fixing the entire world all at once, but of

stretching out to mend the part of the world that is within our reach.”

What is your call to action? Realizing our planet is even more at risk now, are you willing to make some needed changes? Are you willing to step it up and stop overconsumption in your life?

Are you ready to buy more consciously from those who use sustainable, fair-trade practices? It’s simple every day choices that add up which create dramatic change. It starts small and builds upon itself, each act adding to the other.

Don’t lose heart. It takes determination and not giving up. We’ve just had a big shake-up that will eventually lead to increased awareness which will propel us into greater action. Do now what you weren’t willing to do before. It’s time.

We may not see the results of our actions in our lifetime but we are paving the way to creating a healthy planet for future generations. That’s one of the reasons why you’re here.