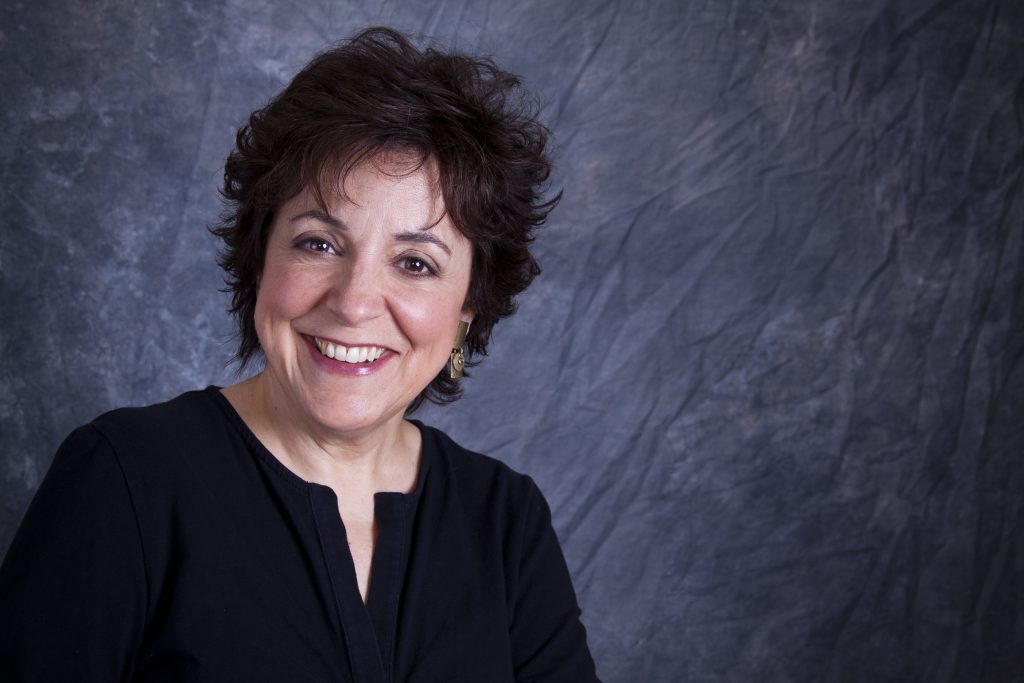 Robbie's life was drastically altered in 1985. After a difficult 36-hour delivery, while giving birth to her child, Robbie was given a blood transfusion to "perk her up faster".  Unfortunately the transfusion was tainted with Hepatitis C, a disease often referred to as the silent killer.

"Like a Trojan horse, the virus hid in my body--until it confidently and openly declared war seven years later."

Robbie was in for the fight, and spiritual awakening, of her life.

Due to her reaction to the experimental Hepatitis treatment, Robbie developed fibromyalgia, chronic fatigue syndrome, temporary brain damage, and became bedridden for 7 months.

Since Western medicine was no longer able to help her, Robbie set out to find alternative ways to survive and recover. 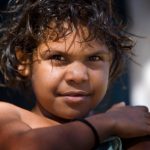 While on her quest for wellness, Robbie met Dr. Gary Holz, an award-winning physicist, Psycho-Neuro-Immunologist and alternative healer.

Gary taught her the Aboriginal healing techniques he learned from his encounter with remote Outback Australian Aboriginal tribespeople, chronicled in the award-winning memoir Secrets of Aboriginal Healing. The two eventually married.

Like her husband, Robbie has had first-hand experiences with Outback Aboriginal Australians. She participated in Aboriginal healing ceremonies in the Outback.

She joined Gary in teaching the over 60,000-year-old Aboriginal healing system, revealed at the tribe's request.

Started in 1995, their healing practice centered on Aboriginal healing principles, quantum physics and Psycho-Neuro-Immunology -- using the mind to heal the body.

Working as a husband and wife team until his passing in 2007, Robbie helped many people successfully restore their health from such challenges as juvenile arthritis, cancer and sports injuries. 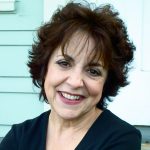 Robbie is an internationally respected healer, medium and speaker. She is an author of the award-winning books read in over 43 countries, Secrets of Aboriginal Healing, and Aboriginal Secrets of Awakening.

Now available is her recently released book, Angels in Waiting: How to Reach Out to Your Guardian Angels and Spirit Guides.

Also available is the Angels in Waiting companion 60-day guidebook, Vibrant Living: Braving the Pandemic with Help from Your Guardian Angel.

YOUR PATH TO WELLNESS

Contact Robbie for a private Session to accelerate your own healing in body, mind and spirit.

To schedule an appointment or receive a FREE 10-Minute Consultation, call us at 360.899.9339 Pacific (no texts) or email robbie@holzwellness.com.

Learn how her popular online course, "Use Aboriginal Secrets for Self-Healing," can help you heal faster and stay healed.